HUNTSVILLE, Ala. – An interview we aired on Sunday night is now one of the final memories of a man his friends call a kind soul that always had something nice to say.

Our Rachael Wilkerson interviewed Julius Smith during a story she was working on about a local group, called Visible Hope, feeding hundreds of people each month. He was hit and killed just hours later while riding his bicycle.

Rachael says Julius had an infectious personality. He told her he always wanted to be on TV.

Some of his friends have set up a GoFundMe page to help pay for his funeral and burial cost. Visible Hope has pledged to match the donations up to $500. 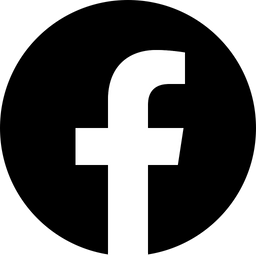 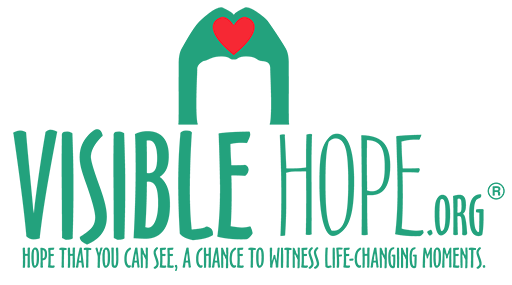